What Chinese Eat for Breakfast

Chinese breakfast is very different from Western breakfast, but it provide wide options from rice porridge to Youtiao, from steamed buns to baked buns, from fresh soy milk to soups. This post introduces what Chinese people eat for breakfast and how your start a day with a comforting Chinese breakfast meal.

Youtiao (Chinese fried stick) and soy milk is the best combination for a breakfast. They are the star popular across the country. Youtiao a deep-fried flour stick is additive, crispy, full of aroma and unhealthy. Soy milk is fresh, light and healthy. This combination can even be better if you dip the youtiao and soak it. After absorbing enough water and taste of soy milk, youtiao successfully transformed into a juicy and soft dessert.

In addition to the great taste, another reason, causing this combination as a star as breakfast is because Chinese people think fried things like this fried stick is “unhealthy” and will bring us extra “hotness” (上火).  Soy milk is believed to be helpful to cool us down.

You can find this combination countrywide, especially in Shanghai. 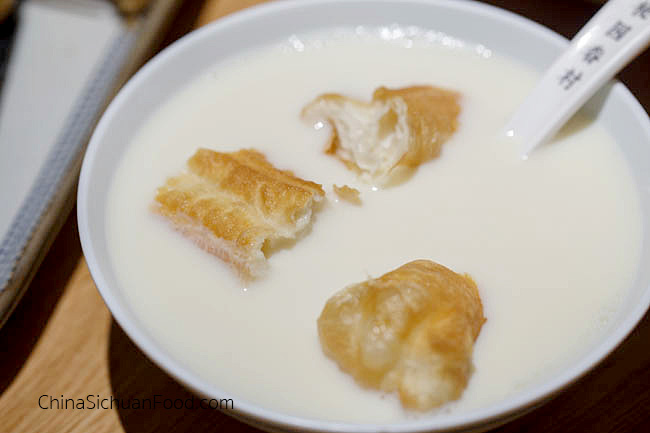 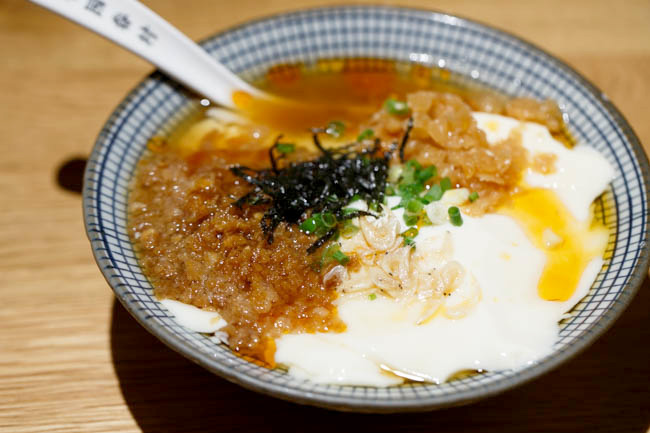 Tofu pudding (豆腐花) is very soft tofu. Flavors of tofu pudding vary by region. In the north, people like to have salty tofu pudding with soy sauce, salt or even with meat. However, in the south, people prefer the sweet version sweetened by brown sugar syrup or sugar.

Porridge is the most popular option for Chinese people. In cold winter, it is warm enough and in summer days, the cooled version is mild enough. In Chinese porridge is called ” 稀饭 ” while congee is called  “粥”. Back to old days, porridge is poor man’s porridge as a small amount of rice is boiled with large amount of water. Congee usually is much thicker than porridge and sometimes adds leafy greens and meat inside. 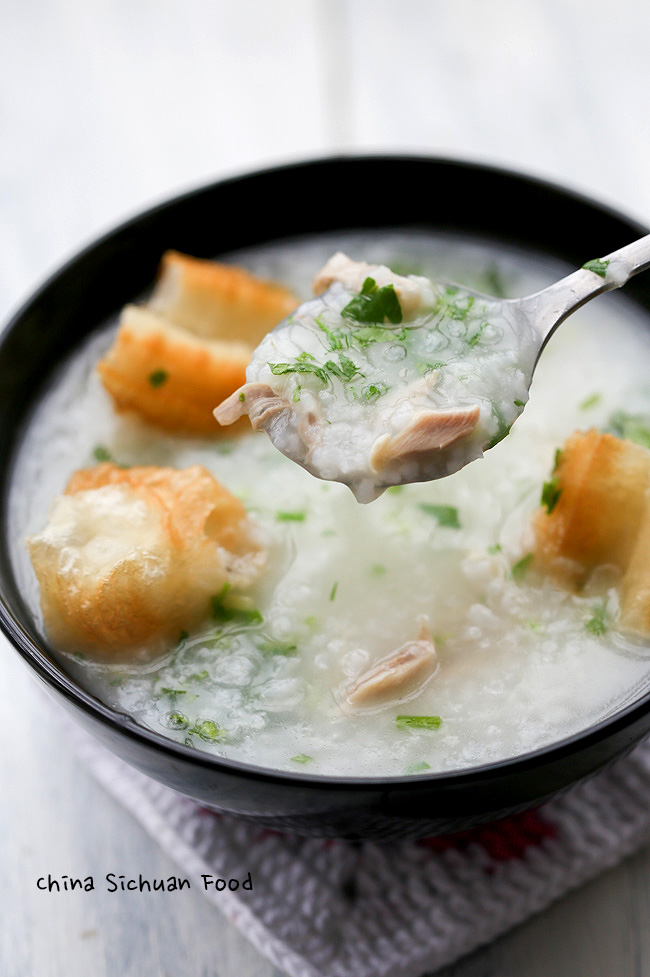 a chicken and green vegetable congee

Steamed buns might be served as desserts among any meal in a day but the most popular Chinese option is breakfast. Unstuffed Chinese steamed buns is mantou, usually quite plain, only has a fresh touch of wheat aroma. However it is a great partner with chili oils, sauces and pickles. Stuffed steamed buns are named as Baozi, either savory baozi filled with meat or sweet baozi filled with all kinds of sweet fillings.

(Check here some of our favorite Bamboo Steamers .– Opens in new tab.) 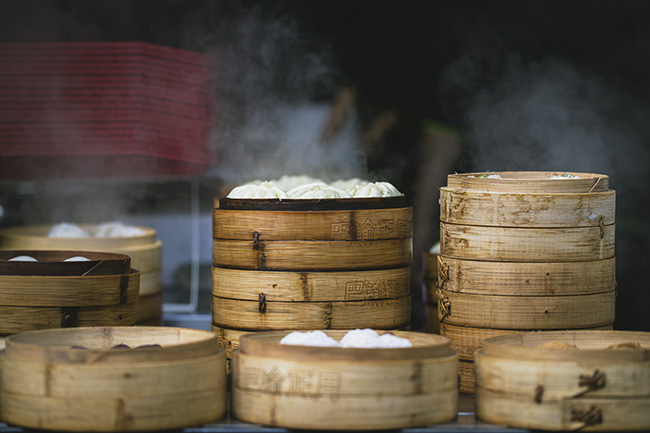 In addition to steamed buns, pan-fried soup buns (生煎包) is also extremely popular because of the juicy and tender filling and chewy wrapper. Pan-fries soup bun is the top star in Shanghai. 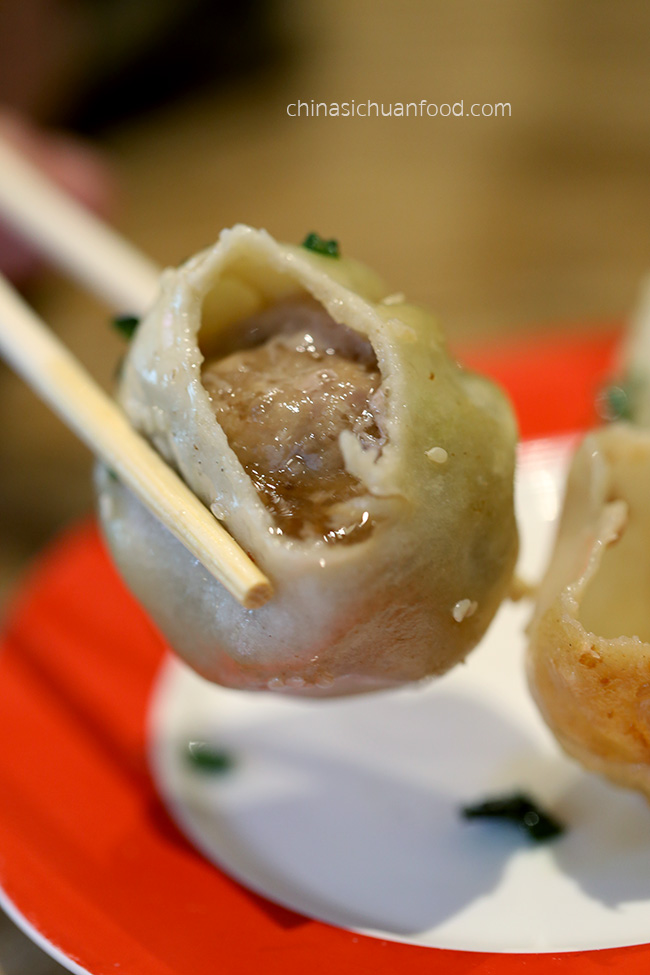 Noodles seem not to be a great option for breakfast but Chinese people loves it. A large bowl of wheat noodles or rice noodles is the best choice for lots of Chinese people in several cities. In Chongqing, people love to eat mala (hot and numbing) noodles. In Shanghai, busy workers love to start their day by a bowl of soy sauce noodles. In Wuhan, people on the street love to walk with a bowl of hot dry noodles (武汉热干面). 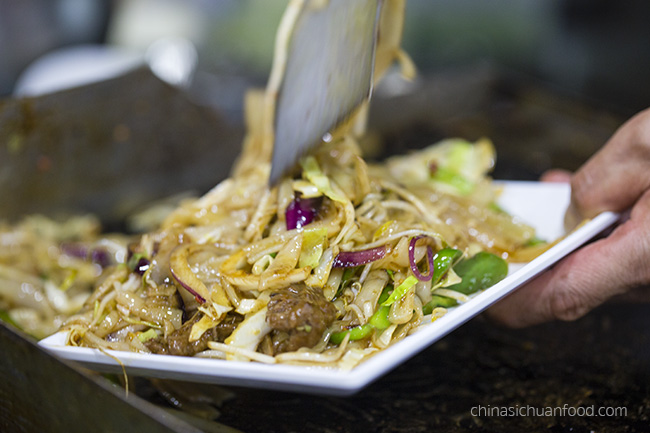 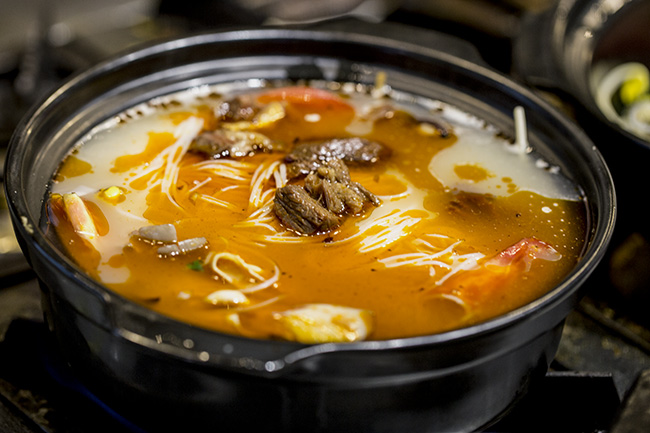 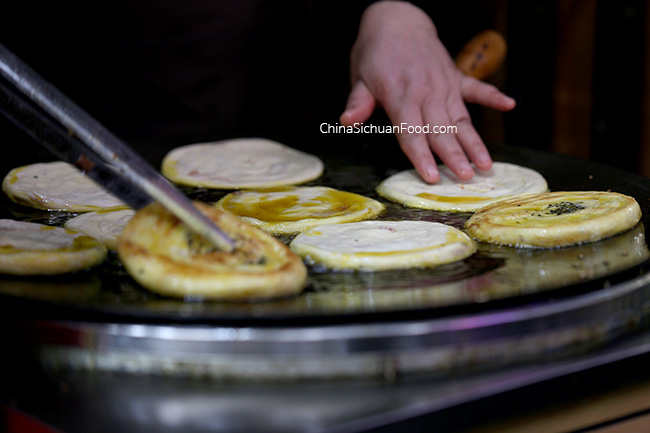 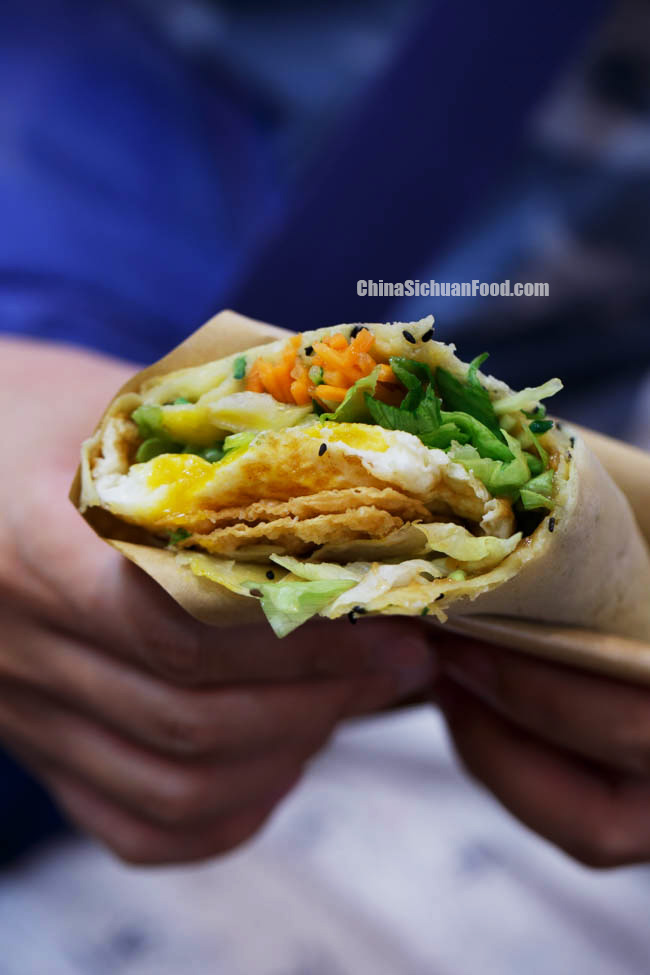 It might be quite weird to lots of people when dumplings and wonton are listed as breakfast. But they have obtain enough love as breakfast options. Steamed dumplings (蒸饺), potstickers (煎饺) and wonton soup are popular breakfast choices across the country. 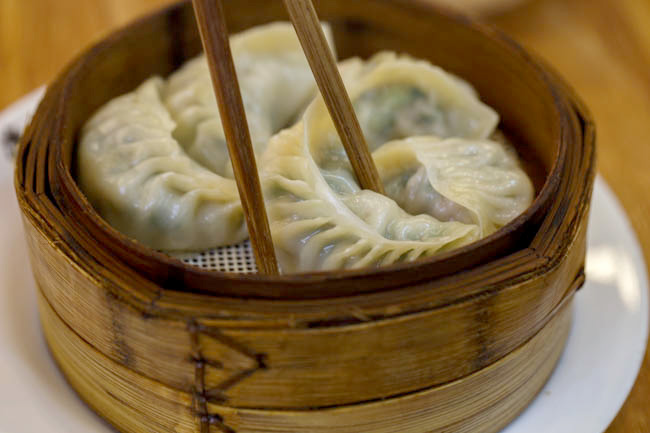 All kinds of pickles (泡菜) and tea eggs (茶叶蛋). You may encounter with a large pot of tea eggs on the corner of Chinese streets. They are the best partner for noodles like soy sauce noodles or reman noodles.