Chinese dragons – Origin and their Use in Modern China

Origins of the Chinese Dragon

The Chinese dragon is depicted in many ways in Chinese culture. It can be depicted as one of the animals in the zodiac. It can also be a part of their folklore. And it can be a form of the symbolism of the power dynasties and emperors.

Historically, the dragon was a symbol used to represent the emperor of China. But during the Yang Dynasty, Chinese were prohibited from using the symbol. It was only during the Qing Dynasty when the symbol was used again.

Some archeologists believe that this fish symbol eventually evolved into what became the dragon. This theory is supported by legend of the carp. This carp is said to have seen a mountain and decided that he wanted to reach it. He was so determined to do it even if it took swimming upstream, rapids and waterfalls to get there. The carp is said to have seen a “Dragon Gate” at the top.  What happen was he jumped over and then he became a dragon. This legend is now being used to encourage perseverance and determination in facing obstacles so people will succeed in their endeavors.

Aside from fishes, the Chinese dragon is said to have come from the figure of a giant crocodile. Since the crocodile is known to have the ability to sense changes in air pressure and rain, the beginnings of the myth of the dragon being able to change the weather are attributed to this premise. On the other hand, the Chinese dragon is largely linked with water.  It is said that the Chinese dragons are the lords of the moving bodies of water like the rivers, waterfalls, and seas. They can appear as tornadoes. But they are commonly depicted as kings with dragon heads wearing crowns fit for kings.

The Chinese dragon is also used to signify power and authority. In fact, it is believed that the legendary Emperor Huang Di was transformed into a dragon. In many dynasties, dragons were depicted as yellow or golden in color and they had five claws in each foot.

The worship of dragon kings has already been embedded in Chinese culture. People would observe this in celebrating Chinese traditions like the Chinese New Year. Another is the dragon kite flying. Chinese dragons are also included in the list of 12 animals in the Chinese zodiac. Each animal in the 12 zodiacs represents certain personality traits. And the dragon years are said to be good for having babies. It was observed that more babies were actually born during dragon years.

The Chinese dragon represents blessing and power.  The power to control and change the weather, for example, is one thing that dragons are believed to have. That’s why people also offer such ceremonies to them. People would ask for rain during a drought. And people would also ask for the rain to stop when their place is flooded. Image by Steve Bidmead from Pixabay

This tradition has been brought to the present day. It is even taught in schools so that student will have an awareness of the Chinese culture. Chinese mythology and puppetry has become a part of the curriculum in many schools. With this development, more people and children have come to appreciate what the Chinese dragon signifies. Dragon puppets are not only made for the Chinese New Year parade but more and more people have begun to make dragon puppets for other occasions and even just for fun.

When businesses open, a dragon dance would be held for good luck and good fortune. Lifesize dragon puppets would be made and used during the dance. People are not only there for the ceremony but many are also there for the entertainment since dragon puppets are known for their attractive colors. Dragon parades have also become great entertainment with drums and musical accompaniment and the great skills of the puppeteers.

Dragon puppets have become popular that they are even sold now in stores and on the internet. Dragon puppet materials are widely available for children and adults alike too. Many buy them for good luck and others just for playing and fun. The sizes vary from miniature sizes to bigger ones. Others would also prefer making their own dragon puppets with cheaper materials. But whatever materials they use, one thing dragon puppets have in common is the attractive colors they are made of.

Click here to see some of our favorite dragon puppets.- Opens in new tab.

How to Make a Simple Dragon Puppet

Making a Simple Dragon Puppet Is Fun and Easy

Dragon puppets have become popular today. People are perhaps more aware of the significance of the Chinese dragon. The dragon is revered because of the power it represents. People make sacrifices and hold ceremonies in order to appease the dragon and to ask for good fortune as well.

If you want a simple dragon face for the dragon parade, you would need two pieces of 9 inches paper plates, assorted bright-colored construction papers, and a craft stick. You would also need a picture of the dragon face and a dragon face pattern. For cutting, pasting and placing marks, you would need a pair scissors, glue and a marker. What you have to do is cut the construction papers into 1 inch wide and 12 inches long strips. Then fan fold the strips.  Glue these cut strips around the tip of the front of the paper plate. Get the second paper plate, insert the craft stick and glue the two plates together. Staple the stick to hold it in place. Cut out the edges of the plate to hide the plate with the stick still glued to it. Then color the dragon face with attractive colors and glue it on top of the paper plate edges. To make it more fun, you may add horns and bells to add noise for the dragon parade.

Another variety of a dragon puppet would need a paper egg carton, yellow and black craft paint, paint brushes and a 7mm wiggle eyes. You would also need a ¼-inch wide ribbon, red-colored felt scrap, ¼-inch white pom-pom balls and two small jingle bells. Before starting, prepare a pair of scissors, a hole puncher and a tacky glue.

First, cut the cups of the egg carton. Make sure that they are all of even height and sizes. For the head and mouth of the dragon, get one cup and paint the inside black and the outside yellow. Get the rest of the cups and paint the outside yellow as well. Then put dots of different colors on the yellow painted cups. Punch a hole on each of the cups and then punch another hole across the first ones. Using the ribbon, tie the cups together through the holes. Then tie a bell on each end of the ribbon. Glue the head of the dragon. Cut a small piece of the red felt for the tongue and glue it in. Glue the 2 pompoms on top of the head and glue the 2 wiggle eyes on top of them. By following these simple steps, you can have your own dragon puppet too. 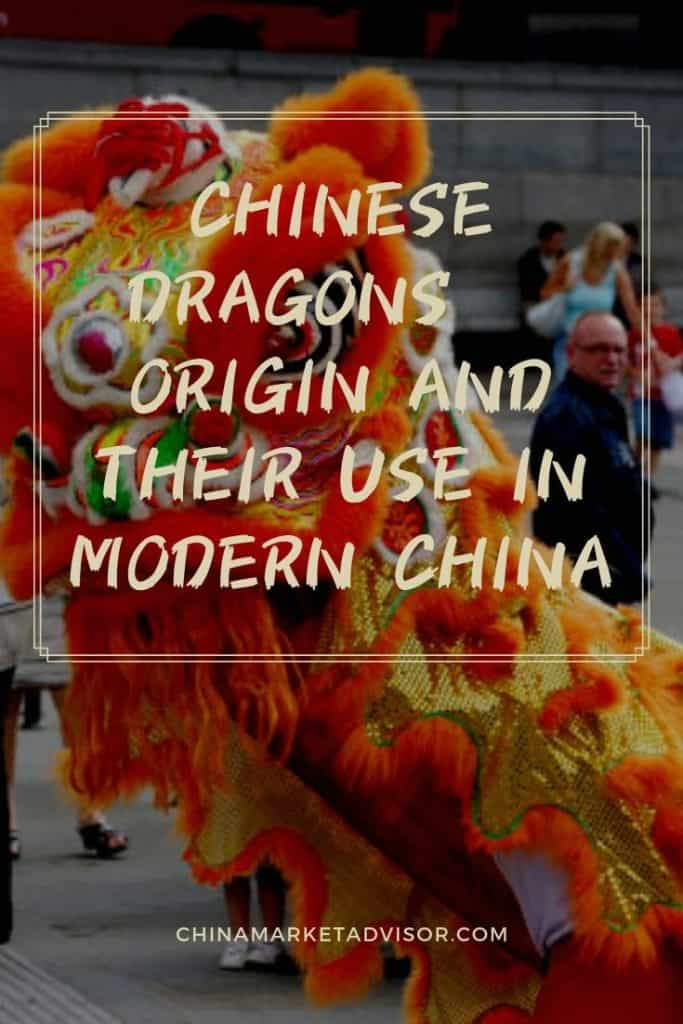 The Chinese Abacus and How to Use it

Baoding Balls: History, Benefits, and How To Use Them